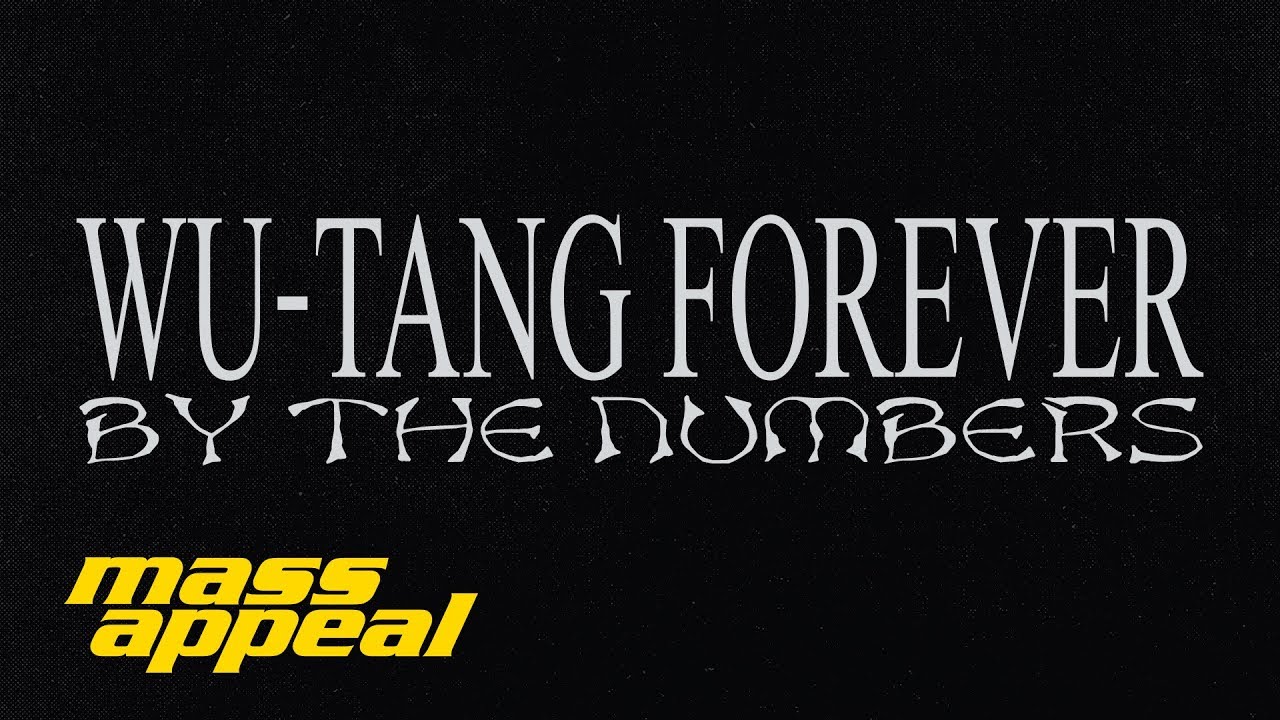 We could go off forever on the Wu-Tang's last group album of the 1990s—and arguably their final album that resembled anything close to cohesion. But let's take it to the realm of mathematics and break down the data. So watch MASS APPEAL's "Wu-Tang Forever by the Numbers” up top—and download our infographic below—because, of course, Wu-Tang is for the children. Big shout out to Stayvers. 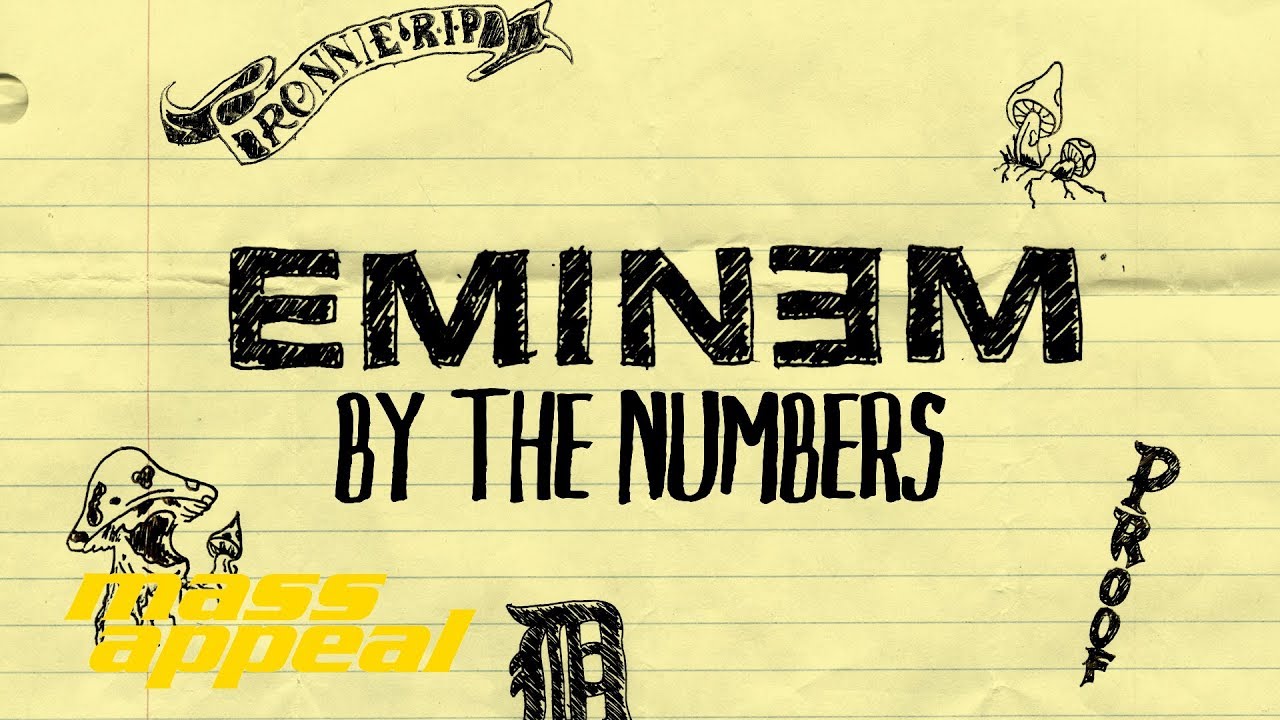 Mass Appeal - Eminem By the Numbers 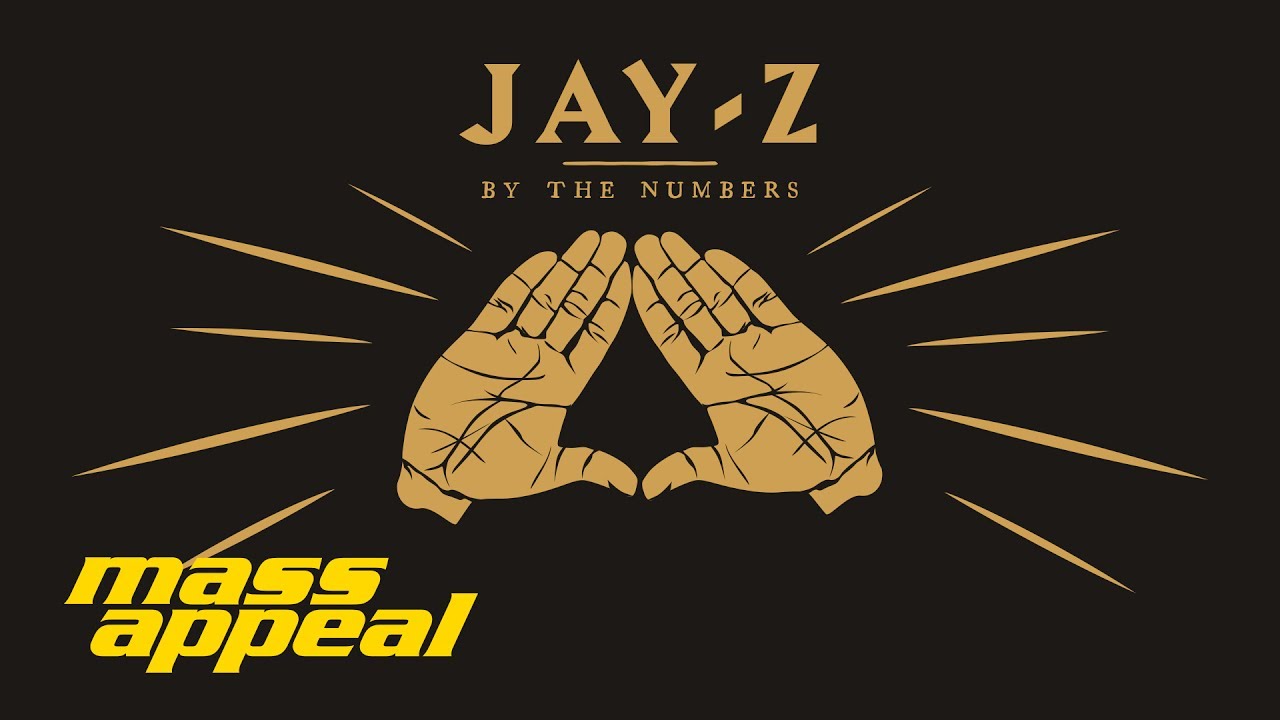 With '4:44' about to drop, MASS APPEAL is hitting you with another round of “By the Numbers,” the JAY-Z edition. 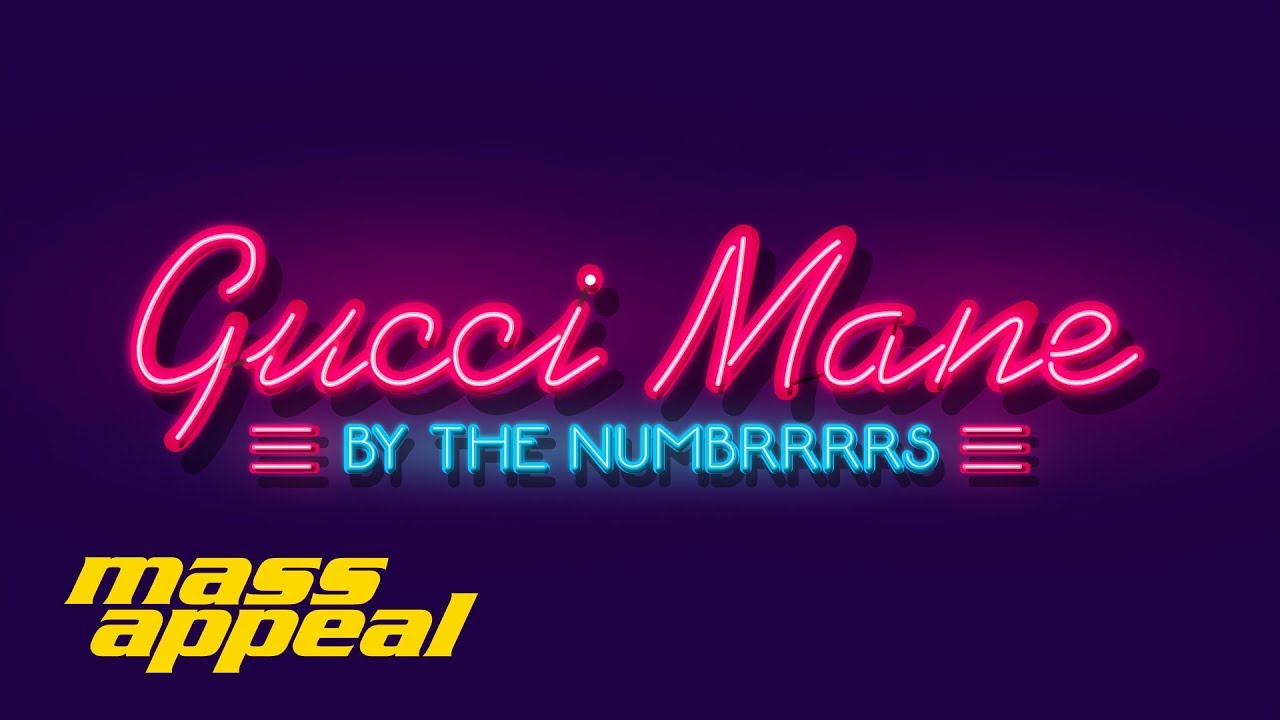 All this confusion aside, MASS APPEAL is excited to celebrate 10/17 (and Gucci and Keyshia Kaior’s wedding, airing live on BET this evening) with "Gucci Mane: By The Numbers." It’s our best stab at capturing the totality of a catalog from one of the most prolific hip hop artists of our time. Forgive us in advance if we missed one, but we think it’s pretty close to Brrrfect. 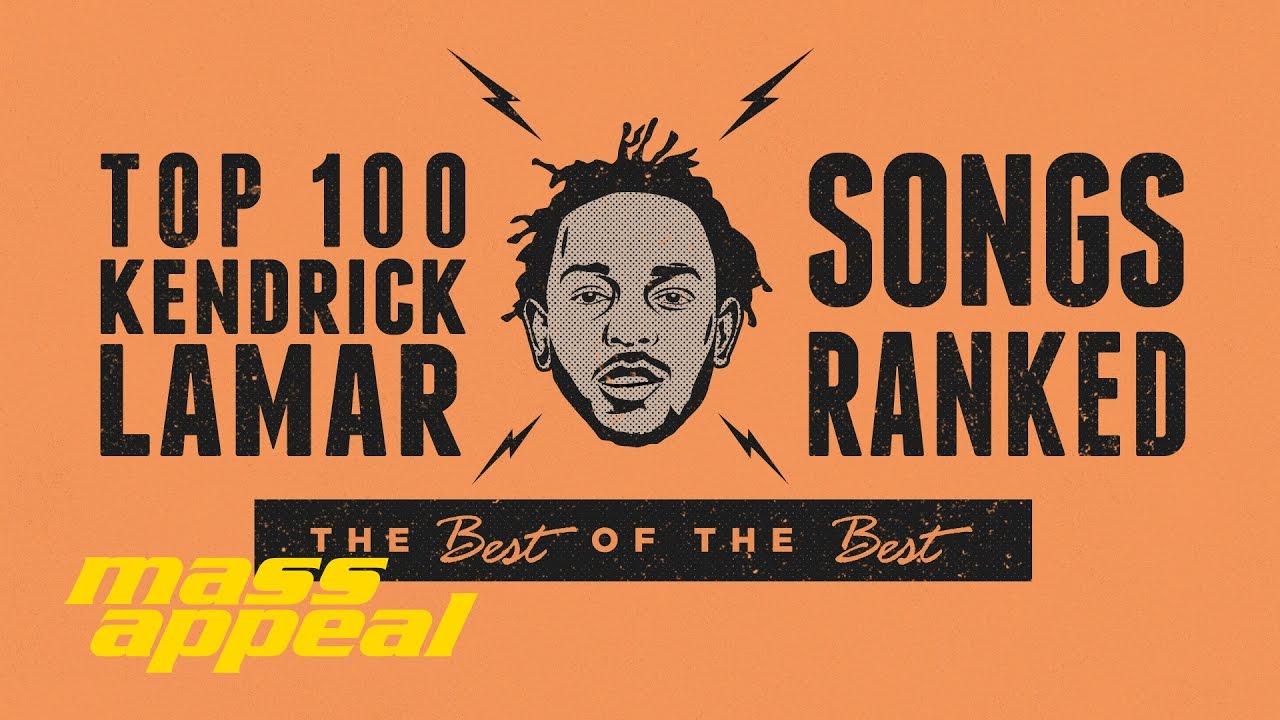 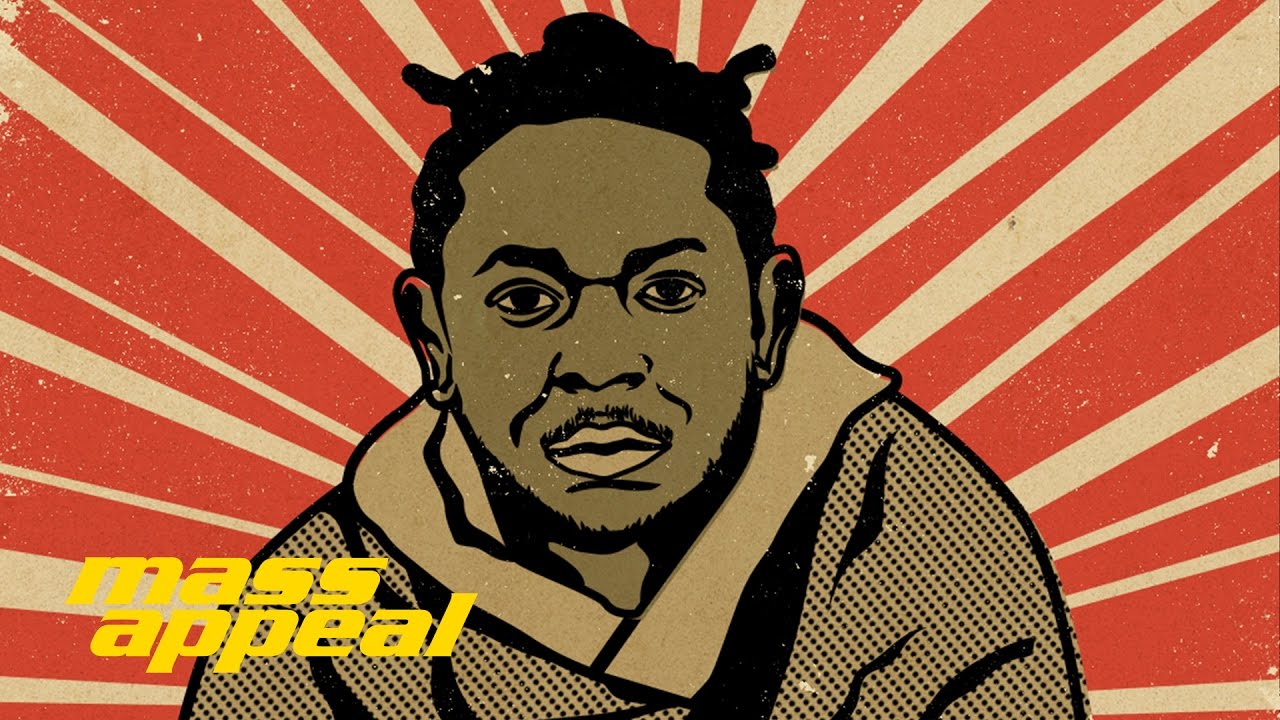 Without further ado, we present Kendrick by the Numbers. Bet you’ll learn something. 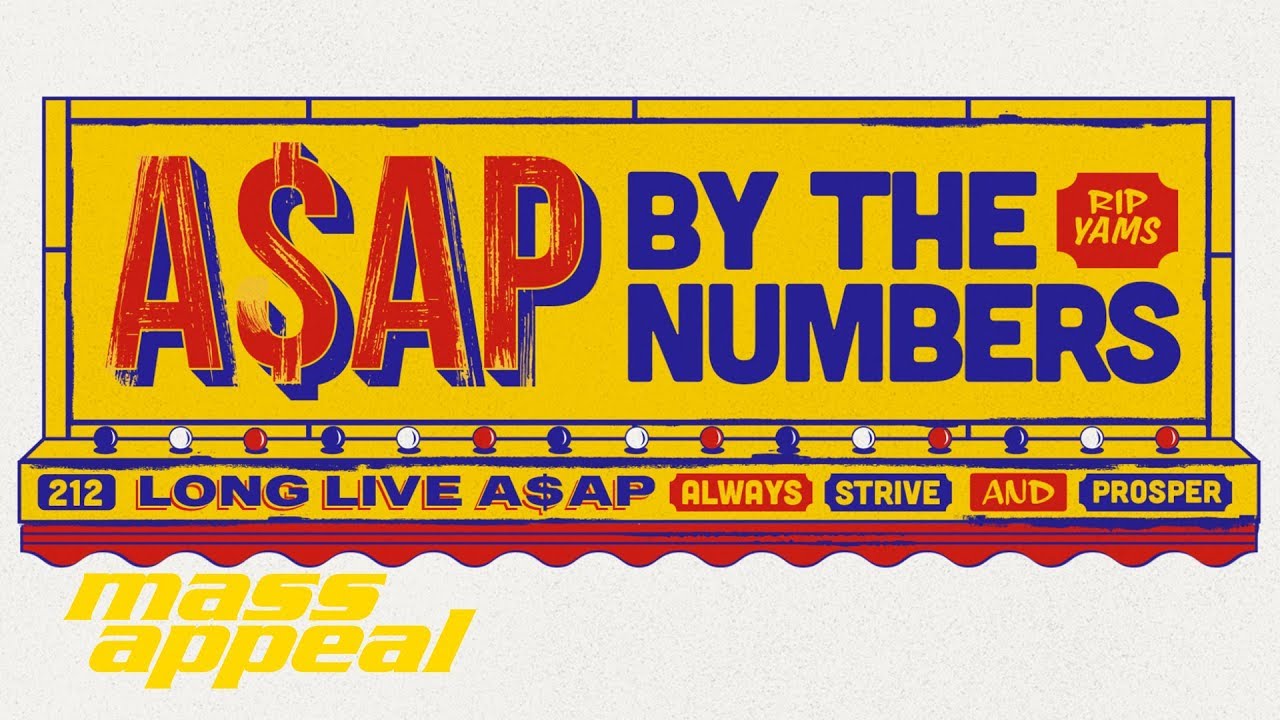 Mass Appeal - A$AP By the Numbers

Words can’t quantifying A$AP Mob’s young legacy, though, so in typical MASS APPEAL fashion, we’re going to let the numbers (and some dope art) do the talking. Check out our “A$AP Mob By The Numbers” video above to learn exactly how many brands Flacko has named dropped in his songs and how many times Ferg has called himself “Traplord.” Rest in Peace, A$AP YAMS. 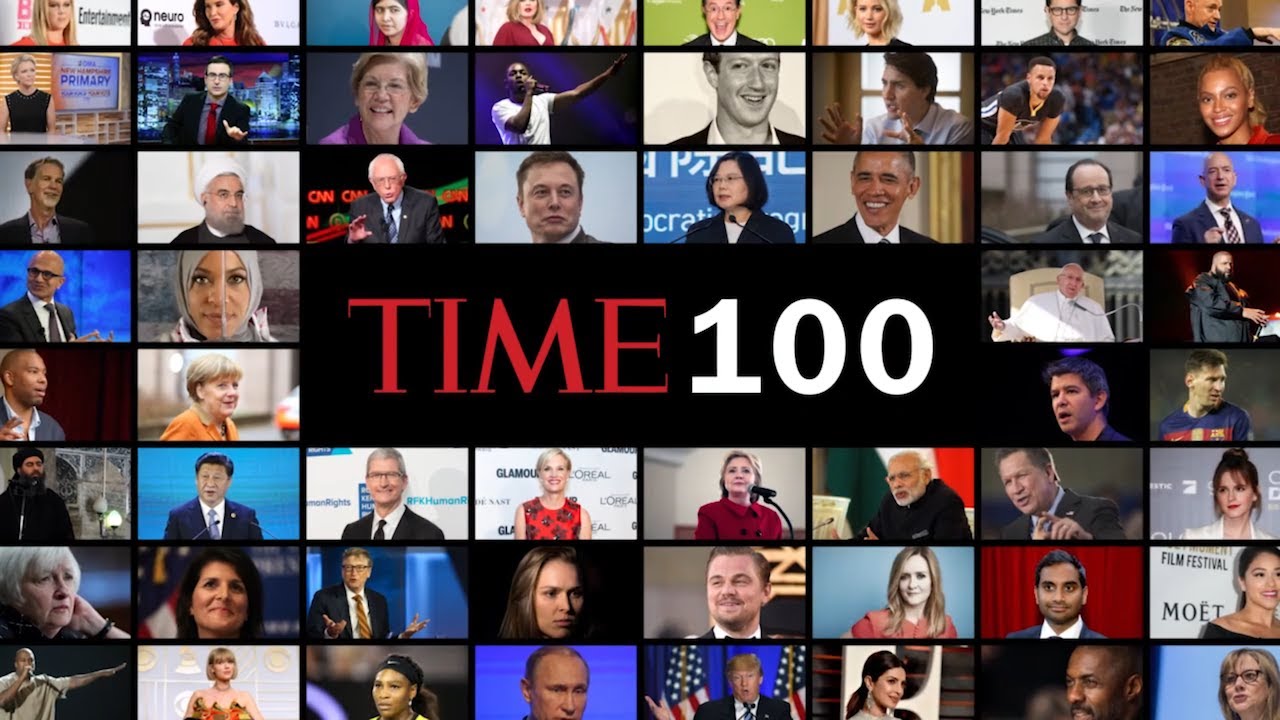 Who do you think were the 100 most influential people this year?